When the Chinese Communist Party launches a brutal crackdown against 100 million citizens, a jaded American reporter and a team of innocent students risk everything to expose the deadly propaganda and fight for freedom.

A Story of Courage

What happens when you can’t choose what you say, do, and believe?

Based on true events, “Unsilenced” follows Wang, a university student in Beijing, and his friends as their carefree days are shattered by the 1999 order that banned the spiritual practice Falun Gong in China. As the state churns out lies and starts brutally suppressing voices of dissent, they cross paths with Daniel, a cynical American reporter struggling to find meaning in his profession in the country he loves. With the risk of prison, torture, and even death looming over them, they must all make a choice: to go with their conscience and speak the truth, or to remain silent as atrocious crimes go on behind closed doors. 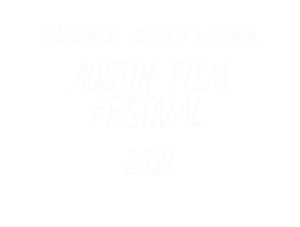 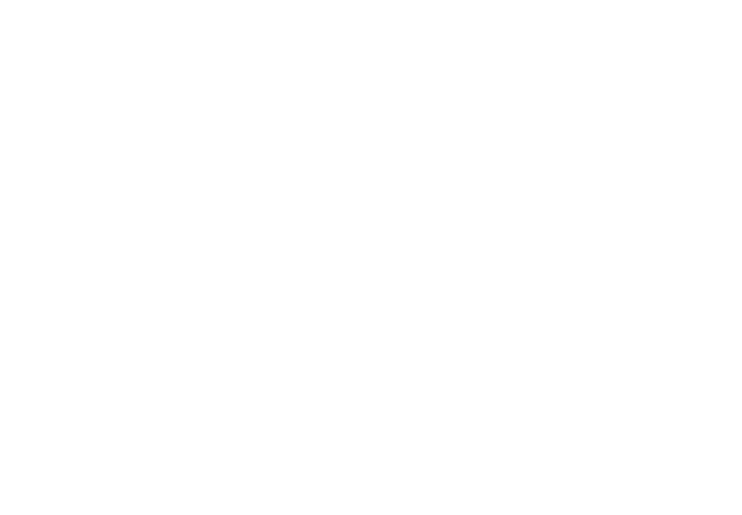 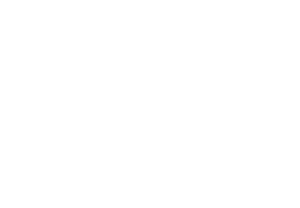 is a Chinese-Canadian filmmaker who shares compelling stories that shine a light on human rights issues. Lee’s debut film Human Harvest, an exposé of China’s illegal organ trade, was viewed by millions worldwide and received the prestigious Peabody Award. His feature documentary Letter from Masanjia premiered at Hot Docs and garnered awards from festivals worldwide. Lee received Canada’s Top 25 Immigrants Awards in 2016. His goal is to make a difference by bringing significant, true stories to life and spark vital discussions on topics of international importance. 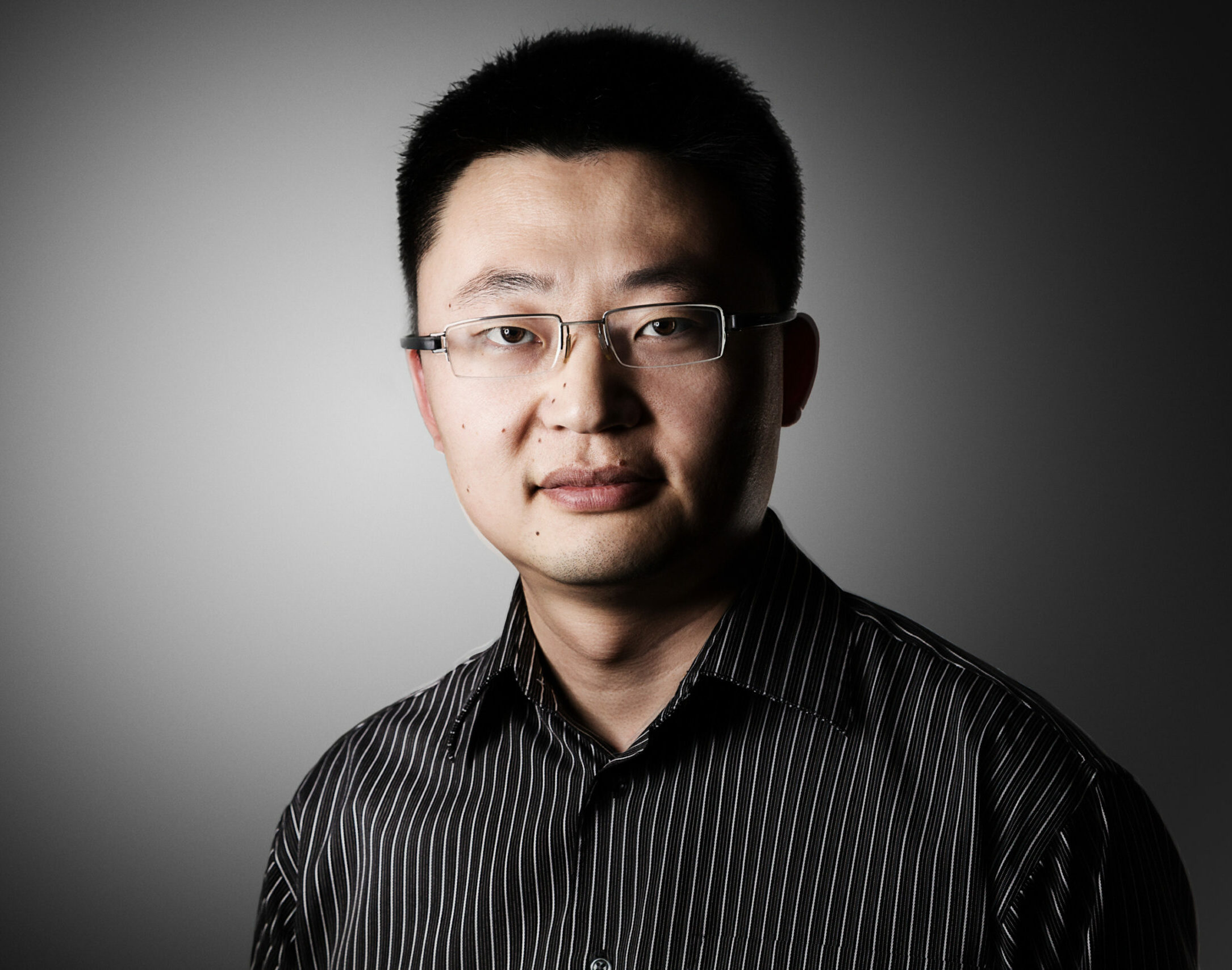 "Everyone is a victim in a society with no truth or justice."

Powerful, Thought-provoking This movie leaves you deeply impacted. Our entire theater broke out in shouts at the end of the screening. Every young adult should see this! Freedom is worth fighting to keep.

Incredible Acting, Directing, and Casting! Thank you so much for sharing this story - everyone needs to see this film!!! I think we forget how lucky we are to live in the US and we need to realize we are not far from becoming the CCP if we continue on this rate... thank you for the wake up call & awareness from this film!

A Must See We just saw this film. Everyone, go see it in a theater by you this evening. It’s a must see.

A Wake Up Call I went to see this movie last night. Such a good movie and a wake up call.

Learn more about behind the scene and information.

Are the atrocities depicted in the film still happening in China today?

Sadly, the persecution of Falun Gong has continued since 1999. From abduction, imprisonment, rape, and torture to forced organ harvesting, the atrocities committed by the Chinese communist regime against Falun Gong have never stopped.

Why haven't I heard about it?
In light of the worldwide boycott of the Beijing Winter Olympics, many have taken a stand against the Chinese communist regime’s abysmal human rights record in Xinjiang. But very few have spoken out about the persecution of Falun Gong, largely due to the CCP’s pressure and widespread propaganda.

In a way, the world’s silence has allowed the regime to crack down on more groups, such as Uyghurs, underground Christians, disgruntled workers, and many more. The regime applies the methods and experiences it accumulated in persecuting Falun Gong on these groups. Unsilenced speaks for all those whose voice cannot be heard in China.
What is Falun Gong?

Asian cultures have a long history of practicing exercises such as Tai chi and Qigong for health and spiritual achievement. Falun Gong, also known as Falun Dafa, is a type of traditional Chinese spiritual discipline that consists of meditation, four gentle standing exercises, and following the core values of truthfulness, compassion and tolerance. It has no membership and is offered free of charge. It is now practiced in over 80 countries, with teachings translated into 40 languages.

Why is it persecuted by the Chinese regime?

Falun Gong gained popularity quickly in the early 90s when it was first introduced to the public. By 1998, upwards of 70 million people were practicing it in China. This surpassed the membership of the Communist Party at the time, a fact that drew the ire of then-Party leader Jiang Zemin. Although Falun Gong has no political agenda, Jiang felt it posed an ideological threat to the Party’s control and wanted to make a show of power using an easy target. In 1999, he ordered a newly-formed security agency, the 610 Office, to eradicate Falun Gong. His instructions were: “Ruin their reputations, bankrupt them financially, destroy them physically.”

Since 1999, human rights groups have estimated tens of thousands to hundreds of thousands of Falun Gong practitioners have been sent to detention, and many have been killed by forced organ harvesting or other cruel means.

What are the biggest obstacles you faced?
While our story is set in China, we had no access to locations or talent in China due to the sensitivity of the subject matter. This forced us to shoot the film in Taiwan. But even outside China, the propaganda campaign against Falun Gong is far-reaching and fear of retaliation from the Chinese Communist Party (CCP) is high.

Many crew members in Taiwan brave enough to participate ended up either using aliases or opted to remain anonymous, fearing the risk of repercussions from the CCP if they were tied to the film.

Additionally, many locations refused our requests to film, citing similar concerns. Several key locations agreed initially, but canceled our booking as we were decorating the sets and the film’s subject matter became clear.

The majority of the Chinese-speaking cast we auditioned were very concerned that participating in Unsilenced would hinder their career development in China. Several key cast members backed out even after signing the agreement. This deeply-felt fear of future consequences—for merely being associated with the film-—meant that we constantly had to scramble to find new locations and talent while shooting. For about two months during production, key creatives had only one day off as we did everything we could to keep the production moving forward.

Join us in Unsilencing the people. Your donation will help us bring the film to a greater audience.

Tickets on sale date - January 7
input email to get reminded.